Back to All Properties

After Duluth’s Aerial Lift Bridge, Historic Old Central High School is arguably the most iconic feature of the City. Perched on the side of the hill, standing watch over the ever-changing landscape of the city since 1892.

Spanning an entire city block with a 210 foot tall clock tower this school was built to show off the strength of the flourishing city it was to serve.

Designed by Palmer, Hall & Hunt the Historic Old Central High School building is a leading example of Richardsonian Romanesque architecture and is listed on the U.S. National Register of Historic Places.

After a new High School was built in 1971 the HOCHS continued to serve the city as the administrative offices for the school board among other things.

We are excited to offer this building for proposals and look forward to see what it’s next chapter will bring to the City. 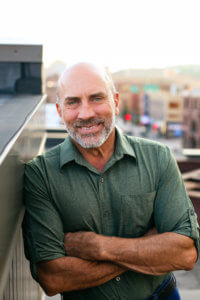